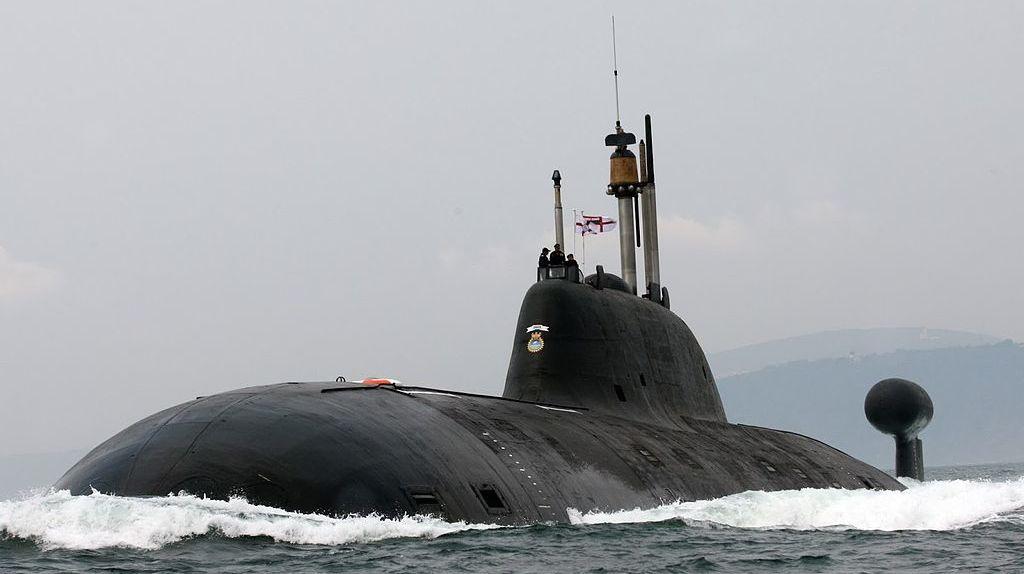 The Myanmar military withstood pressure from China and North Korea and went ahead to purchase a submarine from India to bolster its presence in the Bay of Bengal. The move may be an indication of the neighbour’s determination to make an independent decision suitable to it, notwithstanding its ties with Beijing and Pyongyang.

The submarine which recently went into operation has been named ‘Min Ye Thein Kha Thu’, an ancient Burmese warrior. Mid-October the submarine joined its first exercise conducted by the Myanmar navy and Myanmar’s senior general was present on the occasion.

The Soviet-manufactured kilo-class submarine was refurbished by Hindustan Shipyard before it was handed over to Myanmar. Sources told ET, Myanmar made a conscious decision to purchase an Indian submarine based on a number of factors. Myanmar began studying the possibility of buying a submarine in 2005 and in 2007 sent naval officers to India for training. Cost was always a major issue and the Indian submarine was chosen.

Purchasing a North Korean submarine was risky, considering the status of Pyongyang. While the Myanmar military was negotiating with India, the Chinese tried to enter the fray. A Myanmar delegation traveled to China, but the Chinese plan included technicians to repair and maintain any vessel purchased, much to the discomfort of the Myanmar military. Moreover, the Chinese had said they would build docking facilities for the submarine, for which too its workers would be sent to complete the task.

The cost of the Chinese sub and related expenses made it untenable too. India’s terms were generous and substantial, according to a source in Myanmar. India agreed to not only train Myanmar officers, but also work with trainees to conduct exercise and intensive training in the Indian Ocean. Myanmar is exploring to expand defence ties with India including stronger naval cooperation to safeguard maritime interests. It plans to build a submarine fleet to strengthen its naval power as a deterrent against some neighbours. The Myanmar military is now the fifth in Southeast Asia to possess a submarine, following Indonesia, Singapore, Malaysia and Vietnam. While the Myanmar military has Chinese defence equipment, it is unhappy with the quality of the equipment.