Does India have any conventional bombs that can destroy 40 tanks in one go? 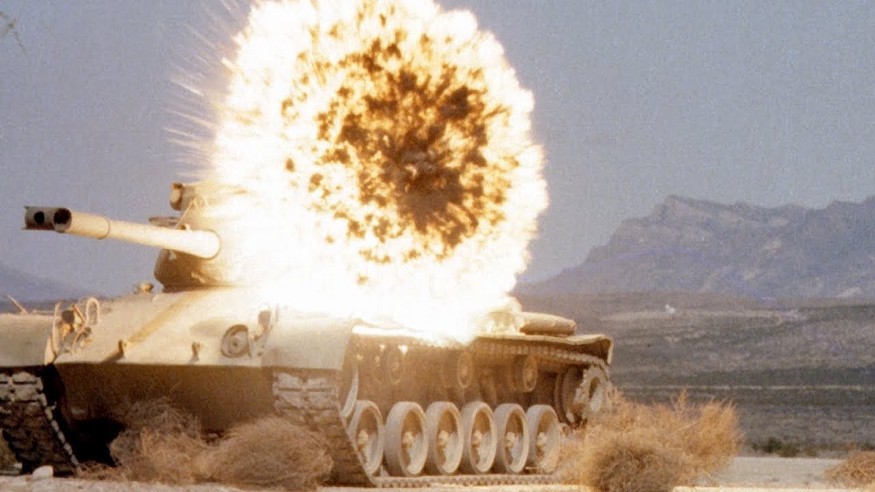 While tanks rule the territorial battlefield, it is air power that decides the outcome.
In the hotly contested-arena between land forces and airpower, the Indian Air Force now has another ace up its sleeve. This is the new anti-tank CBU-105 sensor-fused smart bomb. This weapon carries a 450kg explosive payload and was deployed along with Jaguar deep-strike aircraft in a test at Pokhran recently.

The CBU-105 was initially developed as the CBU -97 (Cluster bomb unit) which was an unguided air-dropped munition. With the addition of fins, a guidance system, and a more streamlined body, the CBU-105 was born. This system was also called the Wind Corrected Munitions System. Patents for this weapon system date back to 1979 in the U.S. when in partnership with Textron Systems, the U.S. Air Force tested the initial versions of the CBU -97. The addition of the wind correction and smart guidance system made it a lethal, precise air-to-ground weapon system. The CBU-105’s 26 m (85 ft) CEP (circle of equal probability) of the WCMD is lower than some other PGMs (Precision Guided Munitions) in service with developed armed forces, but it is adequate for sub-munitions designed for suppression operations.

CBU means Cluster Bomb unit and the CBU-105 was initially developed as the CBU -97 (Cluster bomb unit) which was an unguided air-dropped munition due to which its accuracy was not good enough.Then some modifications and improvements were made in this bomb, in which GPS system and Tail Guidance Fins were installed to improve its accuracy. Its improved version is called CBU-105.

The US specifically built this bomb to be used in its fighter bomber during the Cold War, so that the Fighter Bomber can attack the Soviet Tanks while flying in the low Altitude and without getting noticed by the Radar.The B-52 heavy bomber aircraft with these bombs has the capability to destroy an entire Armored Tank division. Whereas before this bomb was developed, dozens of aircraft were required to accomplish exactly the same function by dropping a number of bombs.

But this CBU-105 is so advanced that it alone can destroy 40 Tanks. This is a very unique weapon and it is so much effective because its method of operation is also very unique. When this bomb is dropped from the aircraft, the bomb reaches close to its target and releases 10 BLU-108 sub-munitions fitted inside it.The addition of the wind correction and smart guidance system made it a lethal, precise air-to-ground weapon system.

When a CBU-105 SFW (sensor-fused weapon) is deployed, its onboard navigation system uses GPS and sensors to navigate the bomb to the nearest point the target. When the sensors determine that the waypoint has been reached, a release door is opened. 10 BLU-108 sensor-fuse sub-munitions or mini bombs fall towards the free-target. 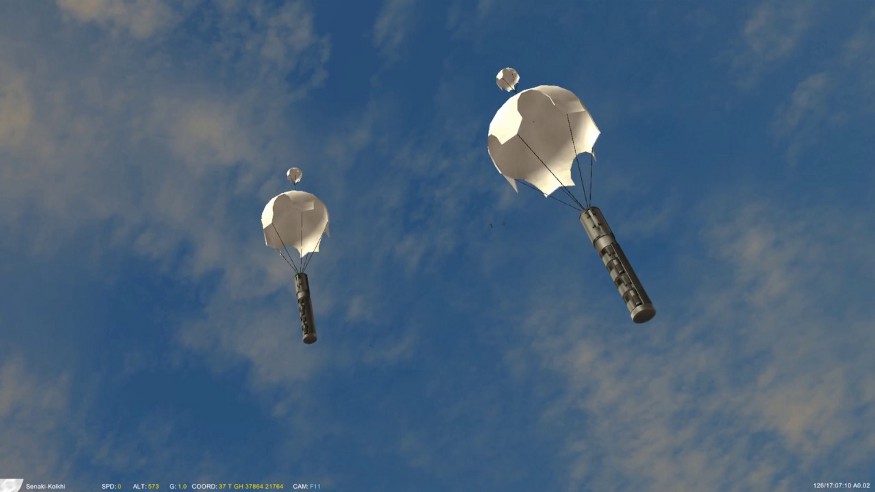 A parachute is installed on each sub-archive. The parachute opens upon reaching the specified target area. Upon reaching the specified height, the parachute is jettisoned with the help of small rockets. With properly aligning the direction of motion, the rockets add angular spin to each sub-mission. When sub-munitions begin to spin at high speeds, four hockey puck-shaped sensor-fused projectiles called skits are transmitted outward due to centrifugal force. 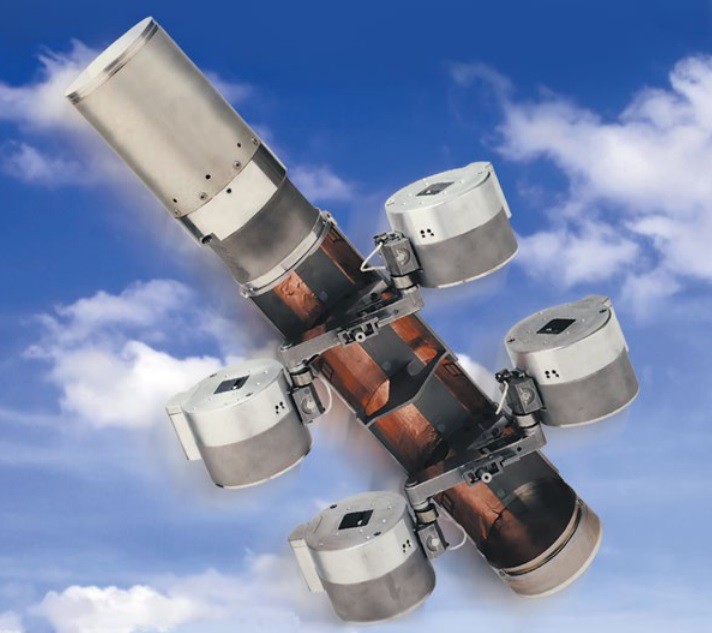 An infrared sensor is mounted on each skeet. This locks on to a target and detonates the skeet. This explosion releases a molten copper penetrator, which is hot enough to penetrate armor. A wide shrapnel ring is also created because of the fragmentation of the skeet.

In case the bomb has been dropped accidentally or if all targets have been eliminated, the skeet self-destructs on hitting the ground. This is to prevent the risk of unexploded munitions setting off explosions when friendly forces move in.
Conclusion

The CBU-105 is an effective anti-armor weapon due to its wide area of coverage, all-weather utility and multiple-platform compatibility. The CBU-105 has a greater than 99.6% reliability rate and with the addition of the CBU-105, The Indian Air Force will have another powerful weapon in the area against an attacker. Jai Hind