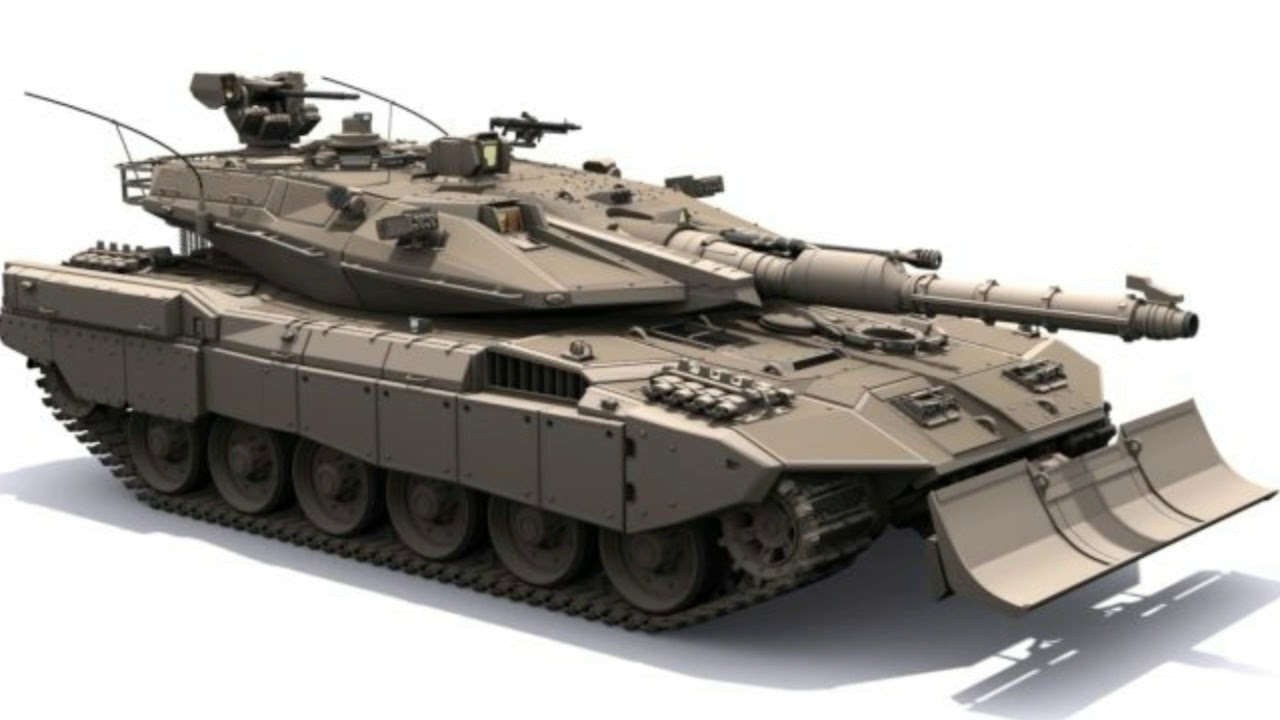 Prime Minister Narendra Modi will symbolically hand over the first 118 Arjun Mark 1A main battle tanks (MBT) to army chief General MM Naravane at a function in Chennai on Sunday. This will clear the path for the army to formally place orders for the production of the final batch of Arjun MBTs worth Rs 6,600 crore.

The political push for the Arjun tanks follows the February 3 award of a contract for 83 LCA Tejas aircraft to Hindustan Aeronautics Ltd (HAL). The contract is worth Rs 48,000 crore- the largest placed on any Indian defence firm and was cleared by the Cabinet Committee on Security on January 13. The government has identified indigenous contracts as being a key to jump start indigenous industry and achieve self-sufficiency in defence, the Atmanirbhar Bharat initiative launched last April.

Defence Minister Rajnath Singh said at Aero India last week that the government would reduce imports by $2 billion (Rs 14,000 crore) by the end of 2022.

The Arjun has been designed by the DRDO’s Combat Vehicles Research and Development Establishment (CVRDE) and DRDO Chairman Satheesh Reddy will hand the first Arjun Mark 1A to Prime Minister Modi. The tanks will be produced by the OFB’s Heavy Vehicles Factory Avadi and the first batch of five MBTs will be handed over to the army within 30 months of signing of the contract.

The Army currently operates two regiments of 124 Arjun Mark 1s which are positioned in Rajasthan. In November, Prime Minister Modi symbolically rode an Arjun tank in Longewala, where he celebrated Diwali with the troops.
The CVRDE swiftly completed development of the Arjun Mark-2 in two years, by 2012. The Rs 6,600 crore order for 118 tanks was cleared by the DAC in 2014 but the order was not placed. The project was in a limbo since 2015 as the army focused on ordering more T-90 medium tanks from Russia. In 2019, the army ordered an additional 464 T-90s worth close to Rs 14,000 crore.

The Arjun Mark-2 was renamed the Arjun Mark 1A in 2018 because the army said it was yet to meet all its requirements like the ability to fire a missile from its main gun and a battlefield management system. The Arjun Mark 1A finally cleared all trials in 2020 and has been awaiting an order since then. These tanks are also being assembled at the HVF Avadi.

End of the Arjun series

DRDO officials believe this order of 118 tanks will be the last orders for the 68-ton Arjun. The army’s refocus on the northern borders with China following the ten-month standoff with the PLA will mean a diminished appetite for heavy tanks like the 68-ton Arjun.

“Light and medium tanks have an advantage in multi-spectrum deployability, employability and capability in the varied terrain that the army operates in,” says Lt General AB Shivane, former Director General mechanised forces.

The Indian Army had already set its sights on acquiring light and medium tanks even before the PLA moved into eastern Ladakh with its mechanised columns including tanks and infantry combat vehicles. Army officials cite the Arjun’s 68-ton weight as the reason it has limited mobility along roads and bridges along the rugged northern areas. The requirement for light tanks which could operate in the mountains is at least a decade old, it was revived more recently after the PLA’s Type 15 light tanks appeared on the Tibetan plateau.

Armored vehicle experts say the experience gained from the production of 118 Arjun Mark 1As will help the development of future armored vehicles. “Over the next five years Indian defence industry will be entirely self-sufficient in all aspects of armored vehicles, from engines to tranmissions and gunner sights and electro-hydraulic gun control systems. This will allow us to roll out future combat vehicles at a much faster rate,” says S Sivakumar, former Director, CVRDE.