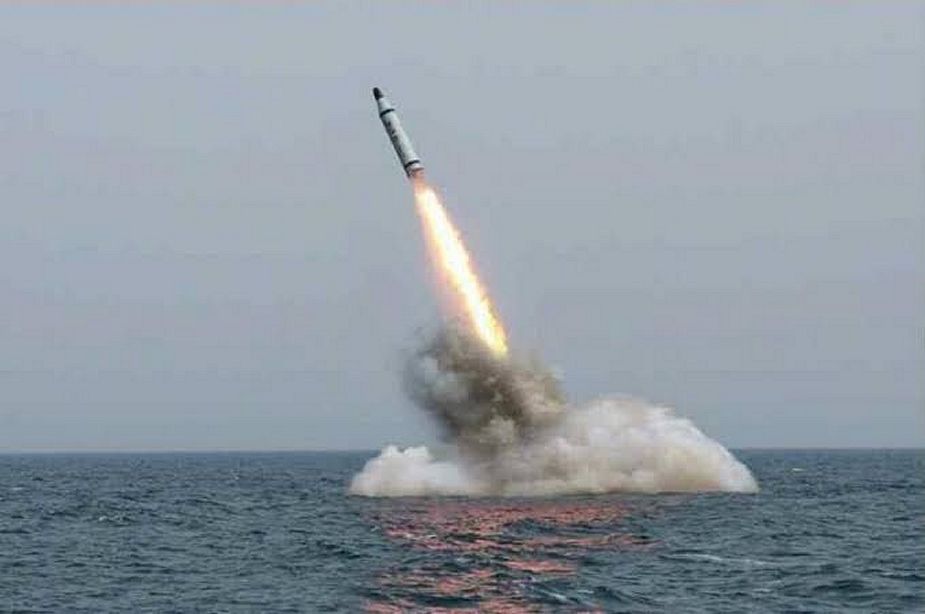 The Narendra Modi government has quietly approved induction and deployment of 700-km range surface-to-surface supersonic Shaurya strategic missile even as forward movement has been recorded in development of 5,000 km range K-5 submarine-launched ballistic missile. Shaurya is the land version of the submarine-launched BA-05 missile and has been developed by the Defence Research and Development Organization (DRDO).

The land version was discreetly tested for the final time before induction as part of user trials in Odisha’s Balasore on October 3.

According to top missile experts, Shaurya is a delivery system stored in a composite canister for rapid deployment and minimum interaction with the elements for a long period. The strategic missile flies at a supersonic speed of Mach 7, or 2.4 km per second, at a height of 50 km (within atmosphere) and hits the designated target at Mach 4.

The missile will be soon deployed at locations identified by the Indian Strategic Forces Command under guidance from National Security Council. The missile has a warhead weighing around 160 kg.

While the Modi government’s decision to go for a land version is significant as the missile can be launched by a single vehicle, the DRDO is also making rapid strides in the development of a 5,000 km version of the submarine-launched ballistic missile (SLBM). With a range equivalent to Agni-5 land-based ballistic missile, the K-5 will be deployed on Arihant class of nuclear submarines.

While missile scientists are tight-lipped about the K-5 SLBM, the weapon system is expected to be tested in the next 15 months and then deployed on the 6,000-tonne Arihant class of SSBNs. The second Arihant-class nuclear-powered submarine, INS Arighat, is to be operationalised within the next six months.

The consecutive testing of hypersonic missile (September 7), Shaurya missile (October 3) and supersonic missile assisted release of torpedo (October 5) by DRDO from Balasore are clear signals from the government to the country’s adversary that India will not cow down to any coercion. The 800 km-range subsonic Nirbhay cruise missile will be tested in the next couple of weeks and will be inducted into the Indian Army and Navy. The tactical missile has already been deployed in limited numbers in response to the Chinese build-up in Tibet and Xinjiang.

Coming at a time when India is engaged with a belligerent Chinese Army in Ladakh sector, a senior government official said the testing and deployment of short-range delivery platforms clearly conveys Modi Government’s intention of not backing down to any aggression or cartographical expansion plan of any adversary in the neighbourhood.