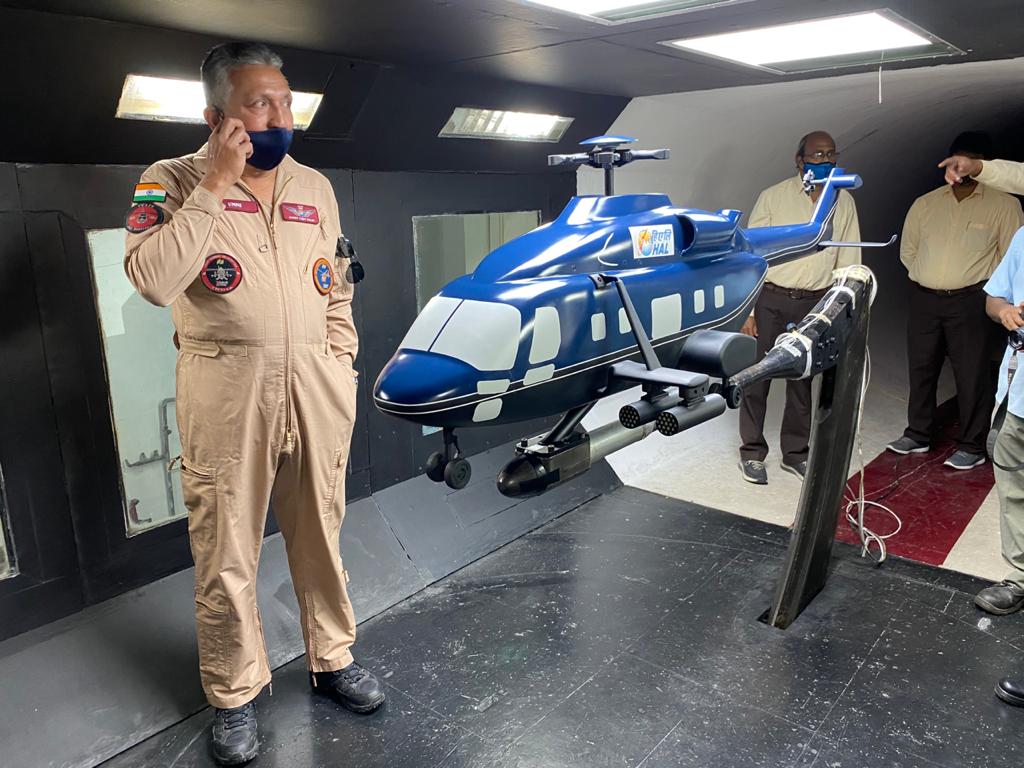 The HAL Indian Multi-Role Helicopter (IMRH) is a planned large rotorcraft in the 10-15 ton class. The company is currently seeking out foreign partners either from Russia or Europe’s Airbus Helicopters, with which the company has ambitions of developing the IMRH and for producing around 350 medium lift helicopters. The three branches of Indian armed forces are envisioned to be major customers for the type. According to HAL, the MLH is to be in the same class as the Russian Mil Mi 17.

The IMRH is being developed to challenge current players in the 10- to 15-ton class market and will be similar in battlefield form and function to such types as the American Sikorsky UH-60 “Black Hawk” and Russian Mil Mi-17 transport lines.

The preliminary design of 10 Ton IMRH has been taken up to meet the requirement of the Indian Defence Services. Dedicated versions to meet the requirements of Airforce / Army as well as Navy are planned.  The helicopter will be powered by twin engines and will feature blade folding option for ship deck operations. The intended roles of IMRH are to support air assault, air transport, combat logistics, combat search & rescue and casualty evacuation operations.

IMRH project cost estimation has been pegged at 10000 crores and HAL is keen to scout for an international partner for the development of a new engine and the tri-service will also have the option of two engines likely sourced from French and the USA.