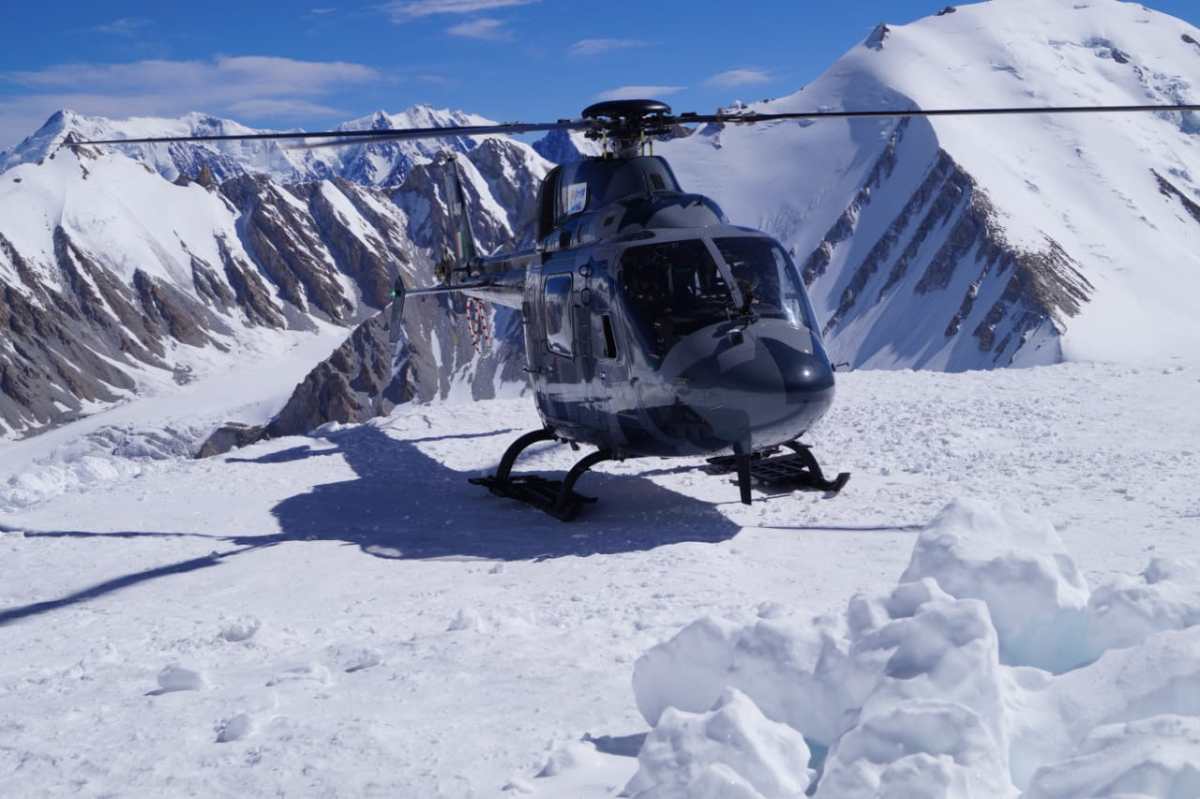 The Light Utility Helicopter (LUH), made by the state-run Hindustan Aeronautics Ltd. (HAL) for the Indian Army, received the initial operational clearance (IOC) from the military aviation regulator Camila on Friday.

“The army variant of the LUH received the IOC from Camila in the presence of Defence Minister Rajnath Singh on the margins of the 13th biennial Aero India 2021 expo at the Yelahanka air base in the city.

The 3-tonne class single-engine chopper, designed and developed by the rotary wing of the city-based defence behemoth, will replace the ageing Cheetah and Chetak copters’ fleet in operation of the three defence services.

“We are in the phase of integrating and flight-testing mission role equipment on LUH, whose performance in all terrains and under all-weather conditions has been satisfactory,” said HAL director Arup Chatterjee on the occasion.

Powered by the turbo shaft engine (Ardiden 1U) of the French aerospace major Safran, the LUH is equipped with a smart cockpit display system and health and usage monitoring system for high-altitude missions in the Himalayas.

“Based on flight trials, the basic helicopter certification has been complied with satisfactorily,” added the statement.