HSTDV is much faster than Chinese DF-ZF hypersonic glide vehicle 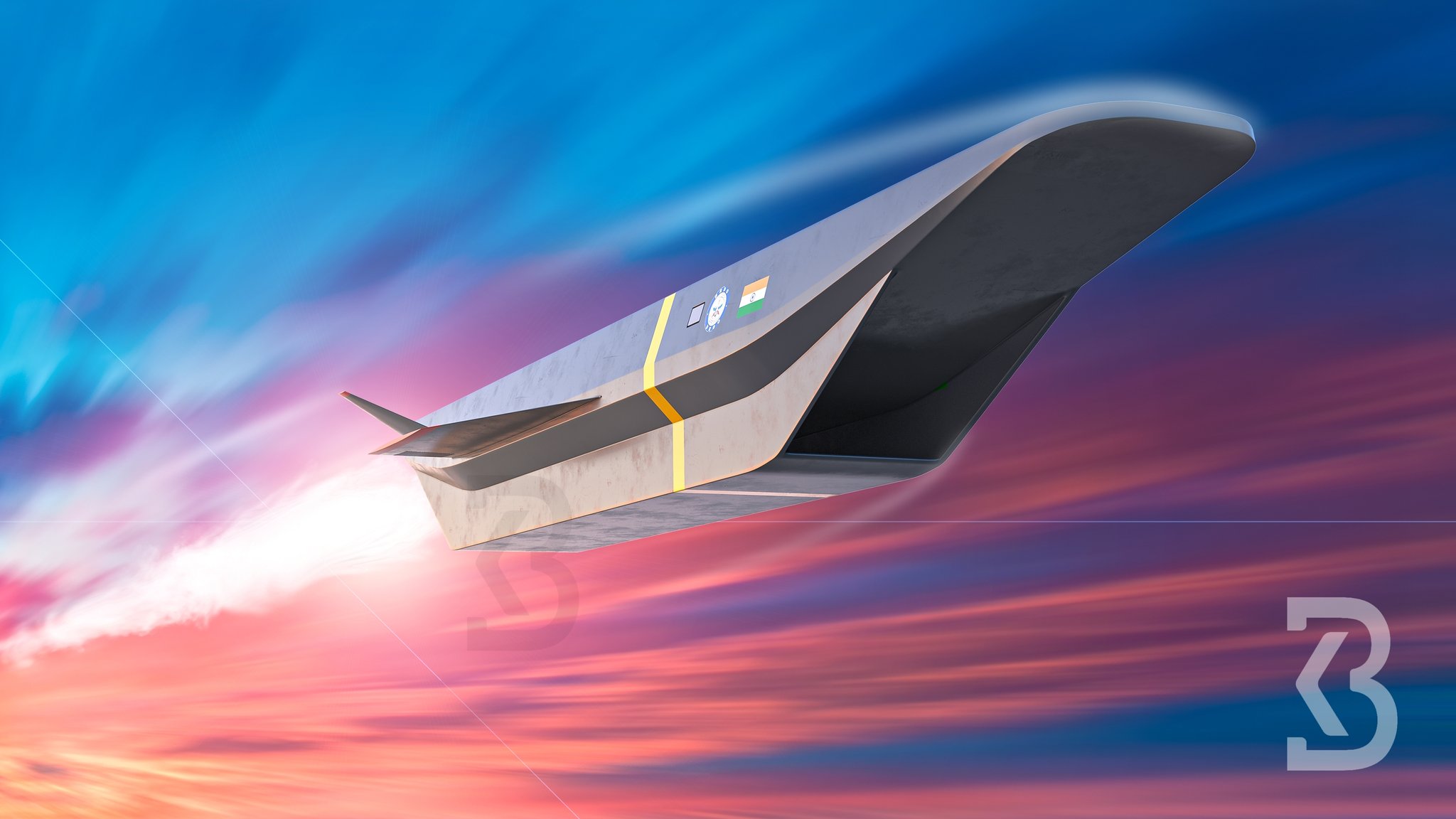 India tested the Hypersonic Technology Demonstrator Vehicle (HSTDV) which proved Indian technical capabilities to produce hypersonic missiles. Currently, hypersonic missiles are considered as the most advanced defense technology. To date, only four nations US, Russia, China, and now India have successfully tested it while other nations are still trying to catch up.

Any missile that flies beyond Mach 5 or more than 6100 kilometers per hour is called hypersonic missiles. Those missiles rely on their speed and agility to overcome enemy defenses as they can reach speeds comparable to ballistic missiles while maintaining a much stealthier flight path.

To date, only Russian Avangard hypersonic glide vehicle (HGV) has entered operational service in large numbers. Avangard is launched from UR-100UTTKh ICBMs and it flies at speed of Mach 25-27 or 11,200 kilometers per hour. This system was designed to defeat any futuristic US missile defense and Russia brands it as invulnerable to any missile defenses on earth.

The US hypersonic missile system is called Common-Hypersonic Glide Body (C-HGB) which is still in development and their first footage was released to media in March 2020. The US Hypersonic missiles will be flying at speed of Mach 17 or 2100 kilometers per hour. Like the Russian Avangard, American C-HGB will have intercontinental range.

DF-ZF can reach up to Mach 10 or 12,300 kilometers per hour. Chinse hypersonic missiles are of medium-range and are designed to attack US aircraft carrier task forces.

After the test, DRDO has not disclosed many details about HSTDV. However, due to its incredible speed, HSTDV will be able to target any multilayer air defence akin to the Chinese S-400 in Tibet or can destroy any heavily defended enemy target like enemy command and control centers. One more important aspect of Indian HSTDV is unlike Chinese or Russian designs, it uses an indigenously developed scramjet propulsion system which means it does not need a ballistic missile as a launch platform. The officially stated role of

HSTDV is to serve as carrier vehicle for hypersonic, cruise, and ballistic missiles. HSTDV will also be used for launching of small satellites at low cost than current generation PSLVs.

This was the second test of HSTDV as the first test which was conducted on 12 Jun 2019 failed due to weight issues. Today’s successful test demonstrates that Indian scientists have not only overcome the technical challenge but also have mastered this lethal technology.

Source say that by successfully testing HSTDV, India has mastered a technology that is going to be as critical in the 21st century as was nuclear weapons in the 20th century. HSTDV will ensure the safety and security of India as now Chinese Army cannot dare to target India using a Hypersonic missile. Furthermore, India is also developing BrahMos-II hypersonic cruise missiles that will be able to fly at Mach 7 or 8,600 kilometers per hour.