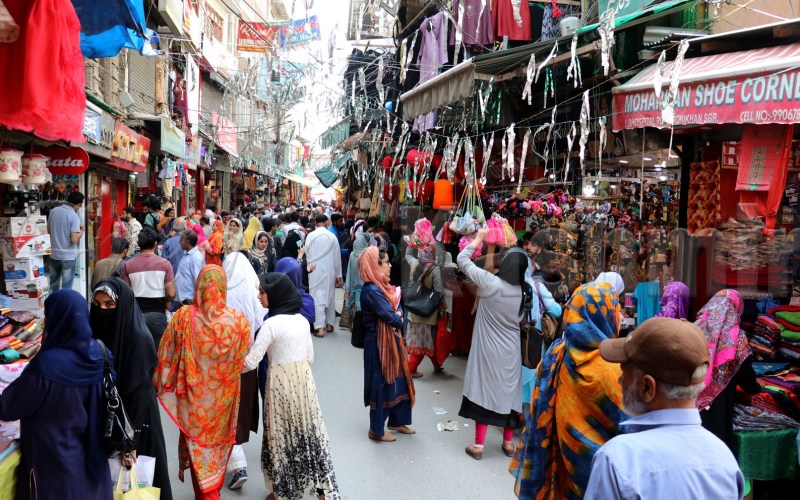 Shops and businesses remained mostly shuttered in response to separatist Hurriyat Conference’s call for a one-day long strike against the Centre’s “anti-people orders”, especially pertaining to land rights, even as vehicles plied on the roads.

The call was given after the Centre on Tuesday notified rules allowing outsiders to buy non-agricultural land in Jammu & Kashmir over a year after the region’s special status was scrapped. The status prevented people from outside the state from buying or owning immovable property.

In a statement calling for the strike and peaceful protests, Mirwaiz Umar Farooq-led Hurriyat Conference said the Centre’s imperial approach was bound to fail. It accused the Centre of “issuing incessant anti-people orders at frequent intervals to intimidate and psychologically torture the people”.

The statement said the amalgam reiterates its “principled stand of engagement and dialogue among stakeholders for resolution of the Kashmir dispute”. It accused the Centre of attempting to “undermine all attempts of pursuing a peaceful resolution”.

“A policy of permanent demographic change is aggressively being pushed to snatch our land, destroy our identity and turn us into a minority in our own land. One after the other laws are being invented and amended by New Delhi and forcibly thrust upon the people…”

It added the Centre first brought in the “arbitrary” domicile law that gave residency rights to non-permanent residents and then allowed them to get jobs. “…now our land laws have been brazenly repealed to allow anyone from across India to own land in Jammu & Kashmir,” it said.

Abdul Majid, a grocer in Srinagar’s Lal Chowk, said now nothing has been left for them. “The new laws introduced after the nullification of Article 370 [that gave Jammu & Kashmir the special status] and division of the state are anti-people and efforts are made to disempower the people.”