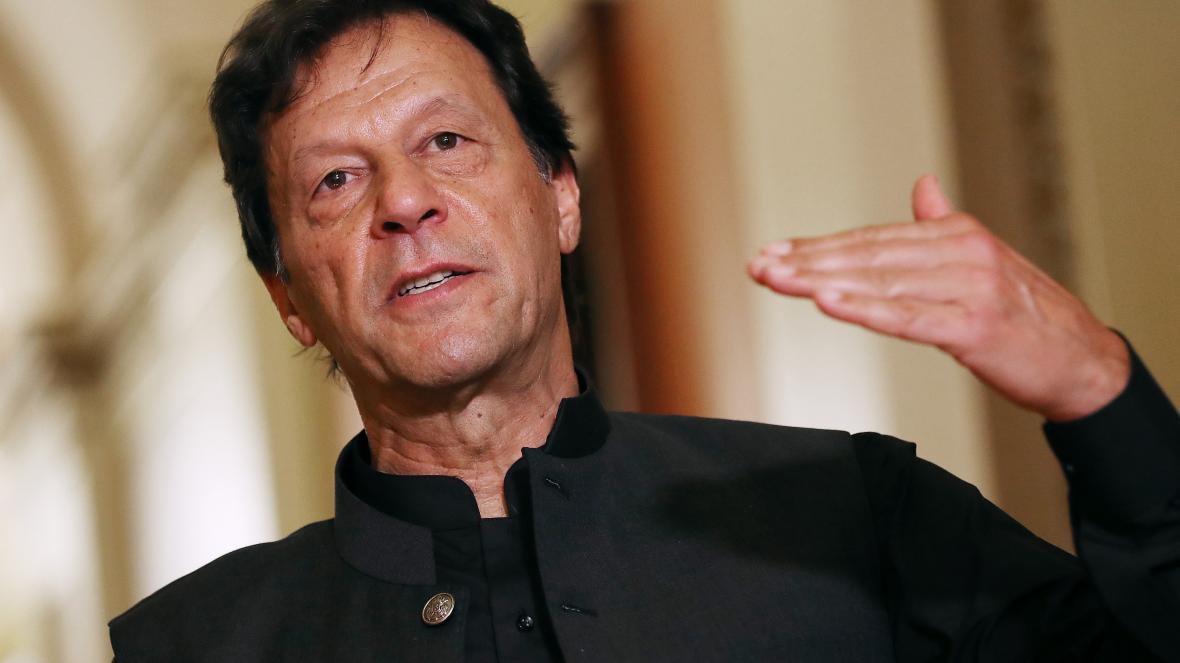 Saudi Arabia and Iran, the Sunni and Shia shoulders of Islam, refused to allow Pakistan missions to hold public events to observe the 27 October anniversary of Jammu and Kashmir’s accession to India as a Black Day, a departure from previous years that signals Pakistan’s shifting equations in West Asia.

People familiar with the matter said the Pakistan embassy in Iran had proposed an event in Tehran University to observe what it has called a Black Day. But Tehran surprised Islamabad when it communicated its refusal to allow the event. The embassy later settled for a webinar, clearly a sign of Imran Khan government’s growing desperation for its failure to garner support over India’s abrogation of Article 370 in Kashmir.

Islamabad’s plans to hold a public event within the Pakistani consulate in Riyadh were also blocked by the Kingdom of Saudi Arabia.

People familiar with the matter said the change in stance adopted by two influential Islamic countries is a reflection of Pakistan’s equations in the Middle East, in large measure a fallout of its growing partnership with Recep Tayyip Erdo?an who is attempting to establish Turkey’s prominence in the Middle East. Quite like the Ottoman empire that ruled the region for 500 years before being pushed back.

Pakistan’s proximity to Turkey was on full display this month at the Financial Action Task Force plenary session when Ankara was the only one of the 39 members to push hard for keeping Islamabad out of the global terror financing watchdog’s ‘grey list’ despite its patchy track record.

Prime Minister Imran Khan and Turkey’s Erdogan have been partnering to form a new radical Islamic axis as opposed to the established Sunni order led by Saudi Arabia and Shia order led by Iran.

The two radical axis countries – Malaysia, who under Mahathir Mohammed was part of this new axis, has now taken a back seat – also made public their opposition to the United Arab Emirates establishing full diplomatic relations with Israel. Pakistan’s statement was much muted, given that it is still in the process of shifting sides, but Erdogan’s first reaction was a shot across the bow. He threatened to break off relations with UAE.

But the freshly-minted partnership has its downside. Riyadh’s refusal to allow the Kashmir event was one. Saudi Arabia’s decision earlier this year to demand that Islamabad immediately repay a $ 3 billion loan after Pakistan foreign minister Shah Mahmood Qureshi tried to shame the royal kingdom into holding ministerial-level meet to discuss revocation of Article 370 was another. Analysts believe Imran Khan had bitten off more than he could chew and eventually had to send Army chief Qamar Javed Bajwa to cool tempers in Riyadh. Gen Bajwa didn’t get the meeting with Saudi Crown Prince Mohammed bin Salman that Islamabad had hoped for but is believed to have helped paper over the deep cracks in the relationship.

Analysts suggest that Turkey’s Erdogan, who is seen to aspire for a leadership role in the Islamic world, too may have punched well above his weight. Turkey has its soldiers fighting in Iraq, Syria and Libya set up a garrison in Qatar, an overseas base in the Somali capital Mogadishu and is seen to challenge the Saudi Arabia-led Arab coalition in Yemen.