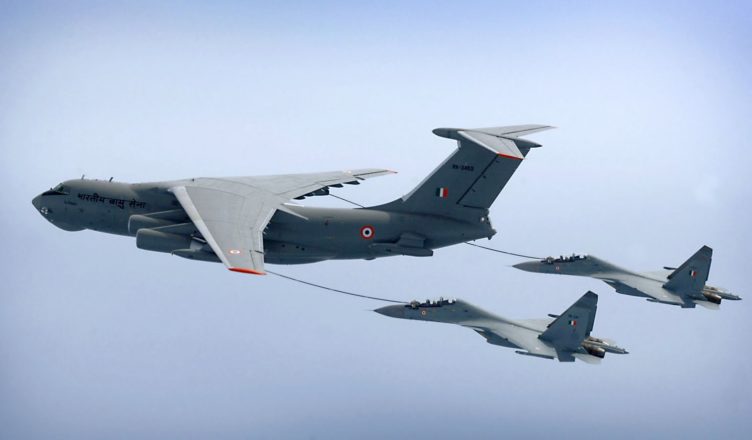 According to South Block sources, while IAF wanted to get an Airbus 330 MRTT on wet lease from a British company, the French proposal involves selling 5–7-year-old six aircraft for the air force with a certification of another 30 years of platform life at a much-reduced rate. IAF has been eager to acquire MRTT since the past decade with the previous RFP expiring without any results.

According to a former Indian Air Force chief, the Airbus 330 MRTT platform has much larger wings of Airbus 340 as a result of which the aircraft can refuel two fighters mid-air at the same time through drogues (attached to wing pods) or a central refuelling boom system. The best part about the Airbus aircraft is that it can transport 260 personnel in cabin and fuel in the cargo hold due to highly efficient and high-powered engines. The MRTT can be turned into purely a tanker or transport or air ambulance or all three at the same time with a total crew of three.

Mid-air refuellers are a key to expanding the operational envelope of the IAF and Indian Navy carrier-based fighters by extending their range. According to the former IAF chief, a mid-air refueller can be used to extend the flight of a Su-30 MKI or Rafale flying from Port Blair all the way up to Sunda, Lombard and Malacca Straits for freedom of navigation missions.

“The French proposal is a win-win for IAF as the international market for aerial platforms is down due to Covid-19 pandemic. The aircraft does not guzzle fuel and has high power engines to operate from high altitude air bases in Ladakh like Leh, Thoise and Nyoma at the same time transport troops or conduct medical evacuation if required,” said a senior IAF official.