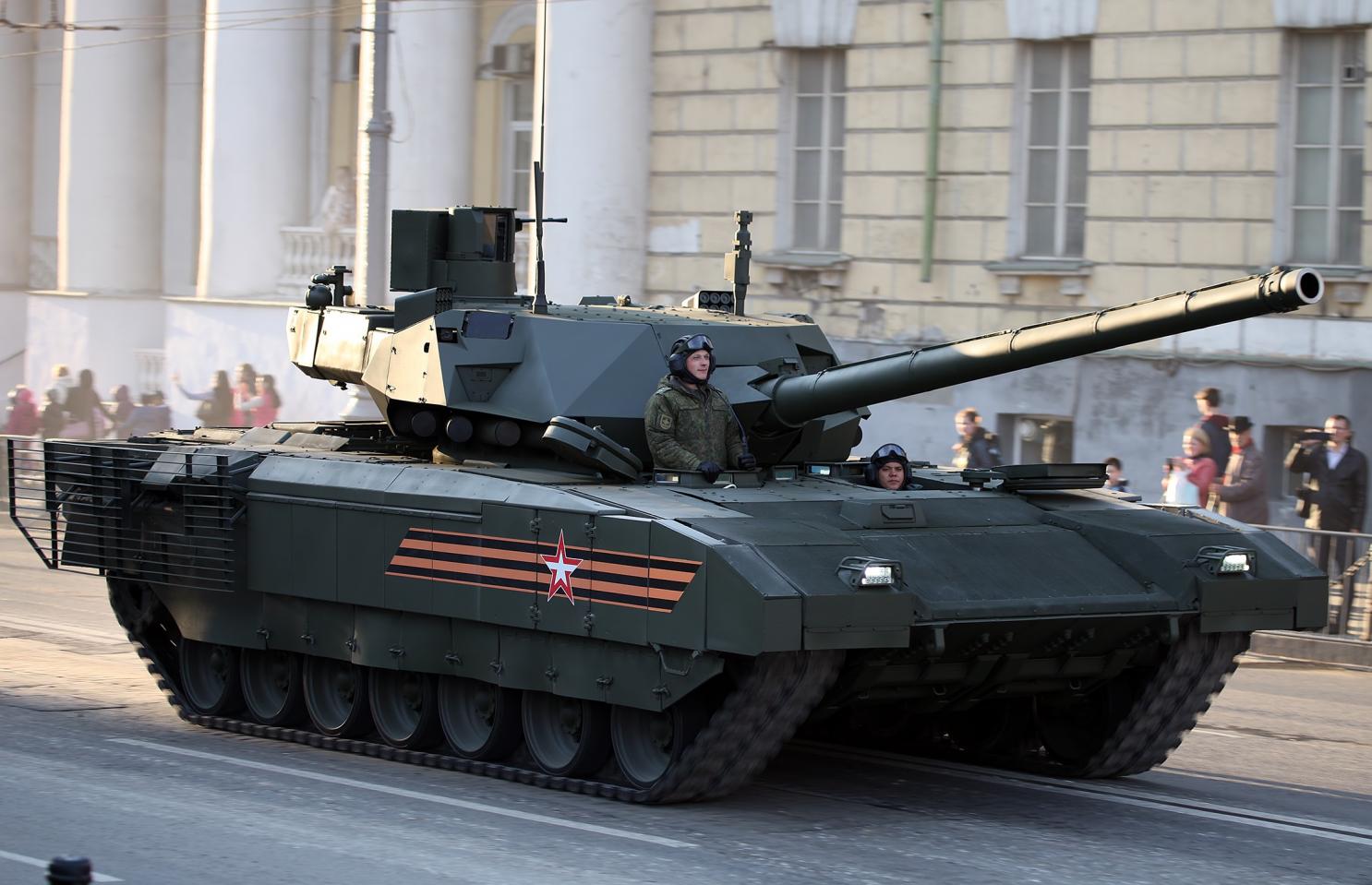 Today, the military from India completely and completely trust Russian armored vehicles, and against the background of an impending armed conflict with China, the acquisition of Russian heavy tanks capable of withstanding a direct hit from a large caliber and a UAV strike is very relevant for New Delhi.

Information about the purchase of 500 T-14 Armata tanks by the Indian military appeared in the Indian press in the middle of last year, however, due to the fact that the export version of this armored vehicle did not exist, the deal was supposed to be completed in 2021.

It should be noted that today India is one of the largest buyers of modern Russian weapons, in particular, we are talking about the S-400 Triumph air defense system as well as the likely purchase of a large number of fifth-generation Su-57 fighters, as previously reported by the media.

In addition to India, it is also planned to sell Russian T-14 Armata tanks to countries such as Algeria, Iran, Belarus, etc., and a clear interest in combat vehicles is actively traced throughout the world, since today it is not only a promising tank, but and a perfectly protected combat vehicle capable of repelling the attack of superior enemy forces in defense.