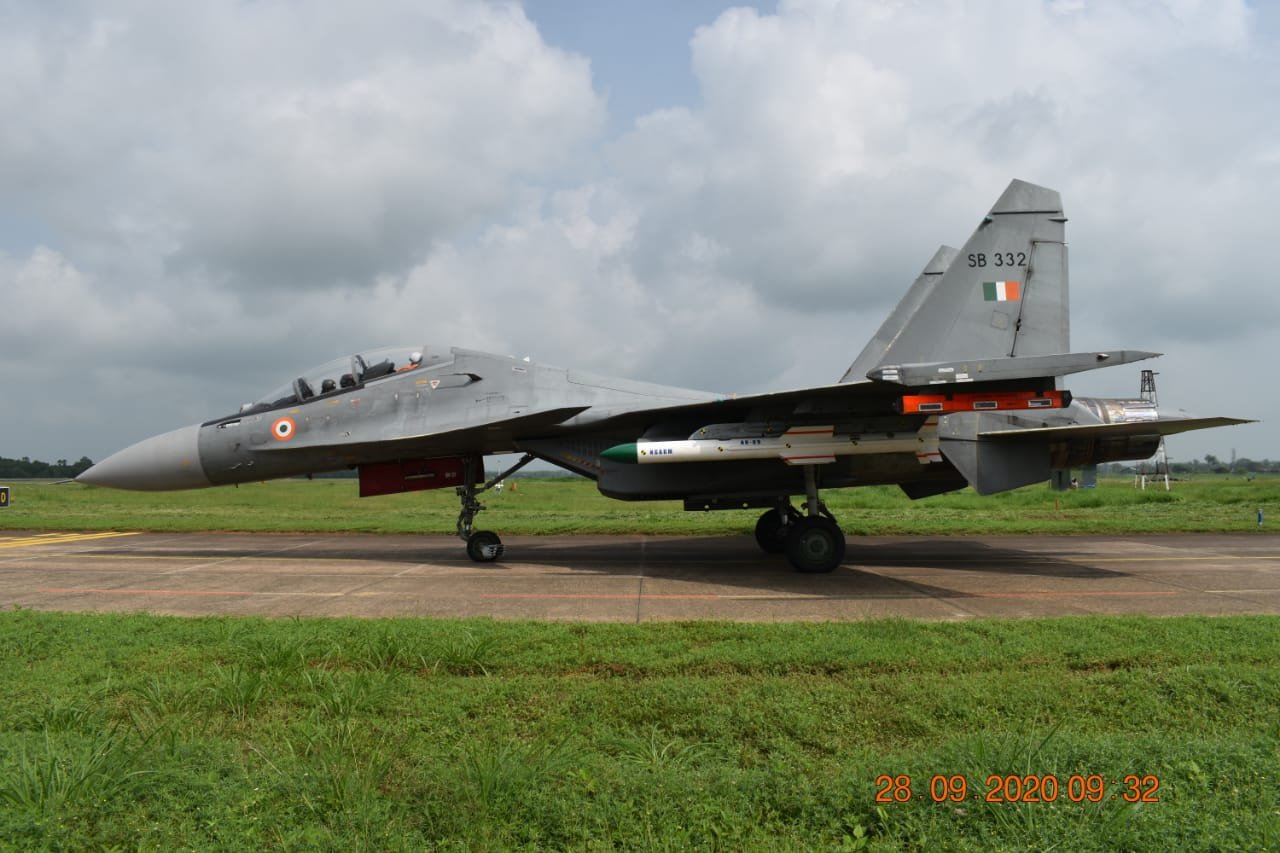 Rudram Missile is in the news for very right reasons. It was the 8th missile tested by DRDO in last month. Rudram-1 is the name given to the NGARM – Next Generation Anti Radiation Missile, that is under development by DRDO. It is the first of it’s kind of missile that has been indigenously made.

Rudram is a purpose built missile system with just one task. It is developed around the sole purpose of destroying the enemy’s ground radar systems. Now this might not sound a lot but if you look deeply you will notice how a faulty radar can cripple an enemy.

It is the radar that detects an incoming enemy’s aircrafts at long ranges before they can be detected visually or through their sound. That way it provides an ample reaction time to the surface to air missile systems to be alert & be ready to fire.

Not only detection, to guide a missile, it is the radar that tracks the target from its fire control radar & sends the data to the missile for it to fly on a collision course with the target

By just being there, a ground radar system creates a deterrence to the enemy. It’s like saying, “We are watching you”.

Now imagine a system that could take out these radars & blind the enemy. One system that could be a game changer, as even with the most deadly surface to air missiles deployed on ground, your enemy couldn’t fire at you because their tracking radar is destroyed. Your enemy can’t see you too because their detection radar is destroyed. This is called SEAD – Suppression of Enemy Air Defence.

You can simply walk into the enemy airspace & bomb strategic enemy locations & airfields like a walk in the park. And once enemy airfield is destroyed, the enemy fighters, though even operational, can’t take off & you establish total air superiority.

Rudram-1 brings that capability to the table. It is a radar killer. How it works: 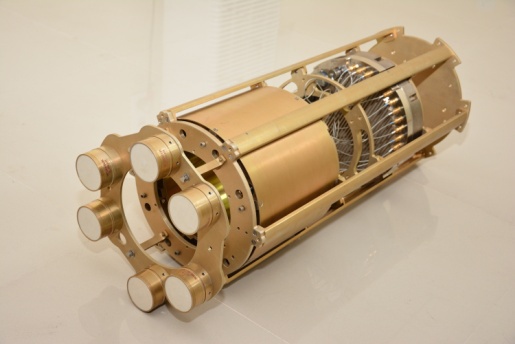 Mid-course Phase: The Rudram-1 is guided by the network of ISRO’s eight indigenous satellites called IRNSS (or NavIC) in the mid course. The missile has INS (Inertial Navigation System) & GPS which takes input from IRNSS & guides the missile. At this point, the PHH (Passive Homing Head – pic above) is activated which has a detection range of 100+ km. This instrument detects the incoming enemy radar waves & locks on to them. Then it diverts the missile to the source of these radar waves (the radar itself).

Terminal Phase: In the endgame when the missile is less than 5 km from the enemy radar, the Rudram-1 uses active radar homing by its MMW (Millimeter wave) seeker to counter emitter shutdown. This is to accurately overlap the PHH data with the MMW data & hit the target with pinpoint accuracy.

The missile can be launched from various platforms such as the Su-30MKI, Jaguar, Mirage-2000 or LCA Tejas. The missile has a range of 150+ km & it uses a dual pulse rocket motor. It means there are back to back two rockets placed concentrically with the second one fired once the missile starts losing speed. It flies supersonic at mach 2.2, thereby reducing the time to react for the enemy radar to detect the missile & displace before the missile hits.

When deployed from LCA Tejas, which has a very small radar cross section of 0.5 meter square, the aircraft can go very near to the enemy radar without being detected. It can launch the NGRAM at distances of less than 60–80 km & then the enemy will have just 100 seconds to realise that a missile has been fired at them.

Even if a powerful radar like the 64N6 Big Bird radar  of the S-300 can detect the LCA Tejas at long ranges, the Rudram’s supersonic speed & standoff range of more than 150 km can play a deciding factor to destroy the S-300 radar before their missile can destroy the LCA.

This test was the first test of the developmental trial which locked the target before launch (LOBL). There are more trials to follow in which DRDO will validate the LOAL (lock on after launch) capability too & then put the missile into active service with IAF by end of 2021.

Also it is an important mention that the missile is being developed with the help of several private players, thus boosting the shift of defence industry from public sector to private sector.