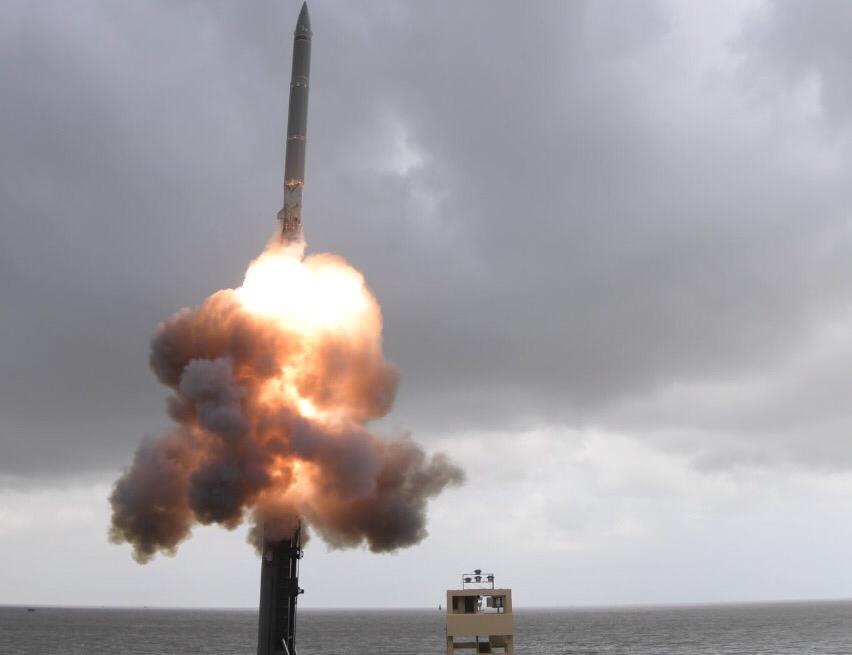 Supersonic Missile Assisted Release of Torpedo (SMART) was successfully flight tested on Monday by the Defence Research and Development Organisation (DRDO) from Wheeler Island off the coast of Odisha.

All mission objectives, including missile flight up to the range and altitude, separation of the nose cone, release of torpedo and deployment of Velocity Reduction Mechanism (VRM) have been met perfectly.

The tracking stations comprising radars and electro-optical systems, along the coast and the telemetry stations, including down-range ships monitored all the events, an official statement said.

Defence Minister, Rajnath Singh, has congratulated the DRDO scientists for their achievement. Secretary, Department of Defence Research and Development and Chairman, DRDO, Dr G Satheesh Reddy, said that SMART is a game changer technology demonstration in the anti-submarine warfare domain.