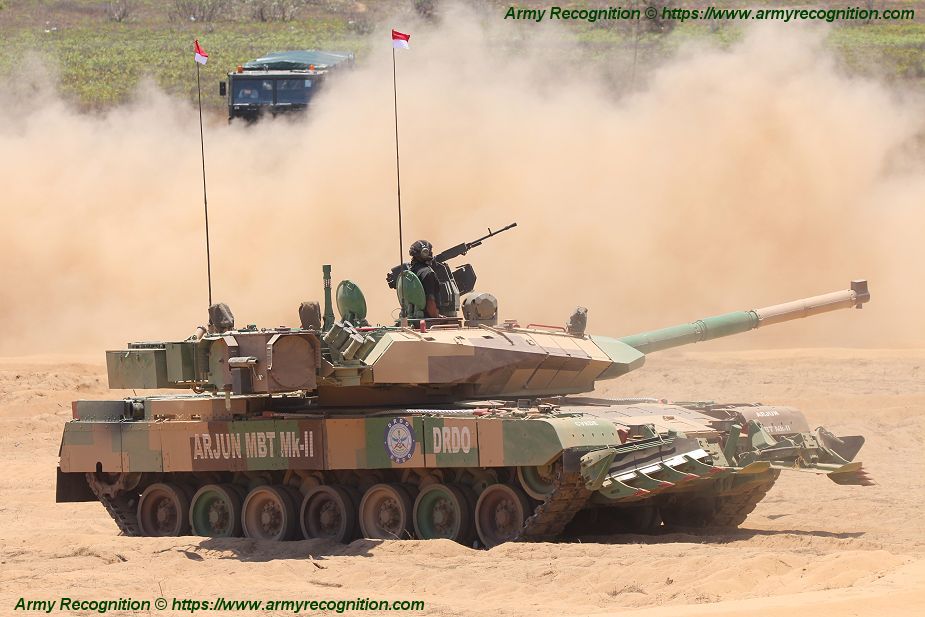 “During the demonstration, few rounds were fired and remote-controlled weapon system operation showcased. Upgradation trials are likely to continue for few more days,” news agency ANI cited sources as saying. The development of the tank is not only crucial for boosting the capability of the Indian Army but even for the Defence Research and Development Organisation (DRDO), which is central to India’s Make in India programme.

In what underlined the importance attached with the development of the platform, PM Narendra Modi, in November, rode an Arjun tank as he spent his Diwali with the troops along the western borders. “Today the whole world is troubled by expansionist forces. Expansionism is, in a way, a mental disorder and reflects 18th-century thinking. India is also becoming a strong voice against this thinking,” PM had said in his address to the troops.

The Army has 124 Arjun tanks which are deployed along the western sector. Developed by DRDO, Arjun is a state-of-the-art tank with superior firepower, high mobility, and excellent protection. Its development assumes more importance in light of the government’s call for ‘Aatmanirbhar Bharat’, meaning ‘self-reliant India’.