Why is India still inducting the MiG-29 when the world is retiring it? 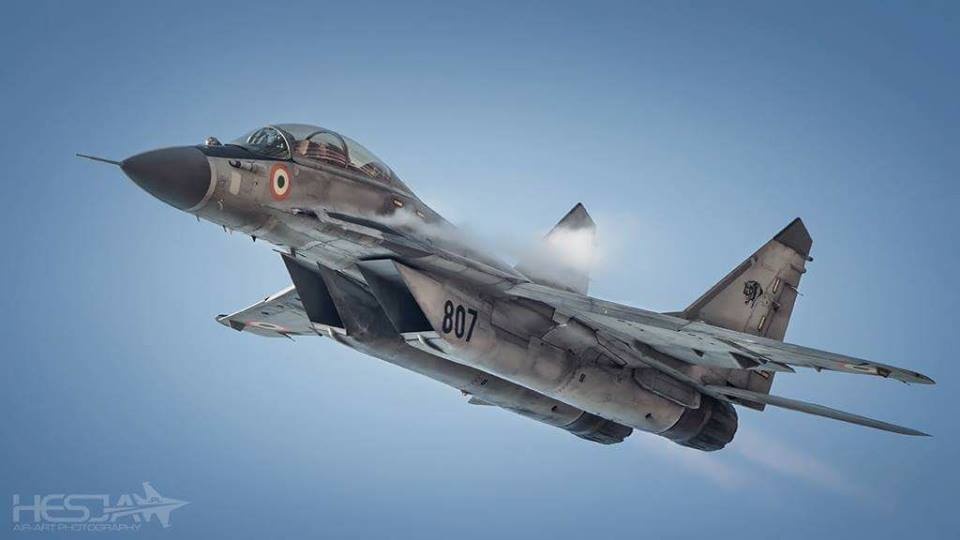 Well, the fighter jet fleets of Indian air force has been shrinking in the recent times due to obsolescence of old age fighters and presently India has 30 squadrons of fighters instead of the proposed 42 squadron to meet its demand and challenges in the sky.

Earlier, India had decided to procuring more advanced fighter jets from foreign countries but in recent years as the government decided to go for more indigenous fighter aircrafts and program to bolster India’s defense capabilities and self reliance on this sector ,the number and quantity reduced to miniscule. The MIG-29s India is purchasing through this deal are new and advanced version of the already well established fighter aircraft .

The airframe and all components will be fresh and newly incorporated as Russia has large number of cold stored airframes and fighter components which hasn’t used so far. India will be modifying this fighter jets with most advanced weapons and radars to increase its deep striking power and ability to meet its threats from adversaries.

India will be upgrading these fighter jets to UPG standard and will be incorporating Israeli helmet mounted target display and french avionics , meteor missiles and many more . So the new fighter jet MIG 29 India getting from Russia will be a modern fighters though the fighter has been inducted almost 3 decades ago in many air force.

India chose MIG 29 over other fighter jets in this crucial time is the reason of low cost , and more abilities. For a short period until the new fighters arrive into the airforce , this fighter jets will be able to meet the airforce demand. And the recent tension at border is also a big concern .

India already operates 59 of such MIG-29 UPG in the Indian air force and 45 MIG-29K/KUB in indian navy for aircraft carriers ,therefore adding this additional numbers will help to increase the squadron strength to meet the proposed earlier numbers as well as it can serve immediate requirement in the navy also.

MIG 29 is a very potent multi role fighter aircraft , it will be able to meet the demands of Indian airforce in the crisis.